RevOla Records was founded in 1988 by myself (Joe Foster) and Alan McGee as a subsidiary of Creation Songs Publishing. RevOla was a vehicle for reissuing out of print music that we loved.

RevOla became an internationally acclaimed outlet for reissues and interesting music from the past. It has afforded us many interesting connections and opportunities with not only older artists, but also with their fans. Through the fans we met, there was a great deal of interplay between RevOla and Creation Records and Creation Songs Publishing.

The label is currently via my PoppyDisc label exclusively distributed in Europe by Shellshock and in the US by Virtual.

See a developing discography for RevOla on Discogs here. 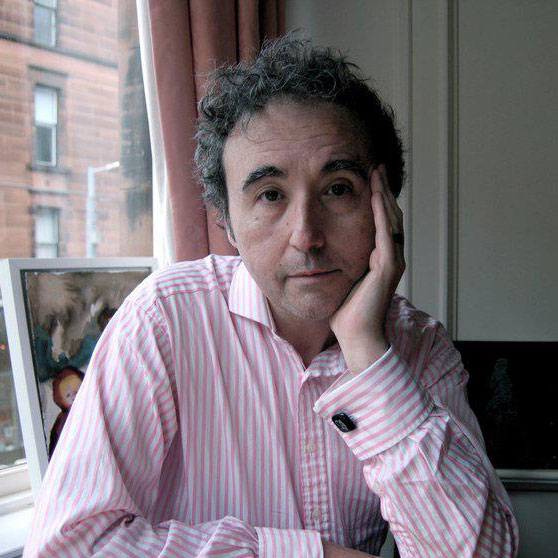